These include original recordings from famous artists as well as films releases in unabridged or original format based on new or rediscovered versions.

For assets, content and sources not yet viewed, digitisation opens the possibility to bring them out of the shadows so they can be enjoyed by larger public, international audiences as well being used for science and research purposes.

These include the digitisation of extensive media archives for leading entertainment companies such as Sony Music and MGM as well as the digital transition of important archives such as the British Film Institute (BFI) and the Swiss Radio and Television (SRF). 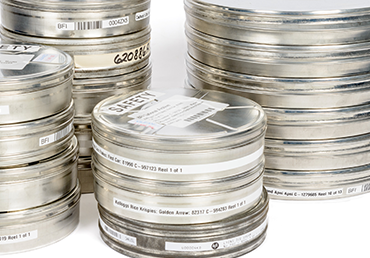